History of Mythicism: Dupuis and Volney (by Rene Salm)

Home » Texts in English » History of Mythicism: Dupuis and Volney (by Rene Salm) 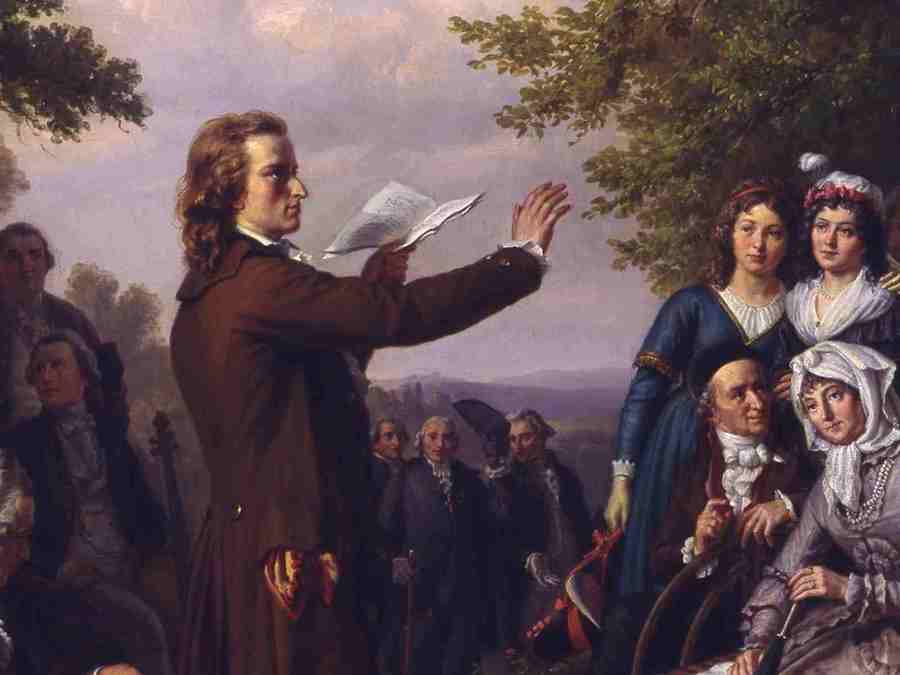 History of Mythicism: The French school of biblical rationalism

Dupuis and Volney (by Rene Salm)

Man of letters, scientist and politician. Born in the Oise region, Dupuis was the son of a school teacher of modest means. His talents were precocious, particularly in geometry, which brought the lad to the attention of the Duc de la Rochefoucauld. Dupuis was granted a scholarship to the college of Harcourt, eventually received a diploma in theology and, in 1766, was appointed professor at the college of Lisieux in Paris.

Dupuis was a polymath. He studied law in his spare time and passed the bar in 1770, abandoning theology. In 1778 he invented a proto-telegraph allowing him to communicate with a friend in the neighboring village. Astronomy was another of his interests. Dupuis’ knowledge of mythology led him to propose that the ancient divinities were none other than constellations, the names of gods being those of planets whose vicissitudes were simply movements in the heavens anciently expressed in metaphorical language.

Frederick the Great became aware of Dupuis and wished to appoint him to the chair of literature at the University of Berlin, but the monarch’s death in 1786 intervened. Dupuis became professor of Latin elocution in 1787, a member of the Académie in 1788, and of the Institut de France in 1795.

In 1792 Dupuis published l’Origine de tous les Cultes, ou la Religion universelle (“The origin of all religious worship”), which has been called “a veritable breviary of philosophical atheism.” The author sought to find the unity of religions in astronomical observations common to Egyptians, Greeks, and even Chinese. He considered Christianity to be “a fable with the same foundation as all the other solar religions.” For Dupuis, Christianity has “the character of the sun god, adored among all people under a plethora of names and with differing attributes.”

In the French revolution Dupuis fled Paris for Évreux. He returned, however, and played a political role as delegate from the Seine-et-Oise. He was in the Convention as well as the Council of Five Hundred and distinguished himself by his moderation. He refused a post as Senator in order to dedicate himself to studies. In 1806, Dupuis was made Chevalier of the Legion of Honor.

In 1806 Dupuis wrote his Mémoire explicatif du Zodiaque de Tentyra in which he sought to show that this particular zodiac coincided with an equinoctal point in the sign of Virgo, explaining the religion of fifteen thousand years ago. Dupuis died of a purulent fever at the age of 67.

Philosopher, historian, orientalist, atheist, and politician. He was born at Craon, Anjou (today Mayenne) of a noble family. Initially interested in Law and Medicine, Volney went on to study Classical languages, and his Mémoire sur la Chronologie d’Hérode rose to the attention of the Académie des Inscriptions and of the group around Claude Adrien Helvétis. Soon thereafter, Volney befriended Pierre Jean George Cabanis, the Marquis de Condorcet, the Baron d’Holbach, and Benjamin Franklin.

Volney embarked on a journey to the East in late 1782. He passing nearly seven months in Ottoman Egypt, he lived for nearly two years in Greater Syria (today Lebanon and Israel/Palestine) in order to learn Arabic. Volney returned to France in 1785 where he spent the following two years compiling his notes and writing his Voyage en Egypte et en Syrie (1787). and Considérations sur la guerre des Turcs et de la Russie(1788).

After the outbreak of the French Revolution, Volney was a member both of the Estates-General and of the National Constituent Assembly. In 1791 appeared his Les Ruines, ou méditations sur les révolutions des empires (French text), an essay on the philosophy of history. It predicts the final union of all religions and the recognition of a common truth underlying them all.

Volney was one of the earliest writers to question the historicity of Jesus. He also tried to put his politico-economic theories into practice in Corsica, where in 1792 he purchased an estate and made an attempt to cultivate colonial produce. Volney was thrown into prison during the Jacobin Club triumph but escaped the guillotine. Subsequently he was professor of history at the newly founded École Normale.

In 1795 Volney undertook a journey to the United States. He was accused (1797) by John Adams’ administration of being a French spy sent to prepare for the reoccupation of Louisiana by France. He was forced to return to France in 1798. The results of these travels took form in his Tableau du climat et du sol des Etats-Unis (1803).

Volney was not a partisan of Napoleon Bonaparte. However, as a moderate liberal, he was pressed into service by the first French empire. Napoleon made him a count and appointed him to the senate. After the Bourbon Restoration Volney was appointed a Peer of France, upon recognition of his hostility towards the Empire. Volney became a member of the Académie Française in 1795. In his later years he helped establish oriental studies in France, himself learning Sanskrit from a linguist whom he had helped protect during the Napoleonic era.

In his Recherches nouvelles sur l’histoire ancienne (French text) Volney surveyed the ancient histories of Persia, Judea, Babylonia, etc. frequently calling the historicity of the Bible into question. He approached sacred texts with the same scientific attitude as secular literature.